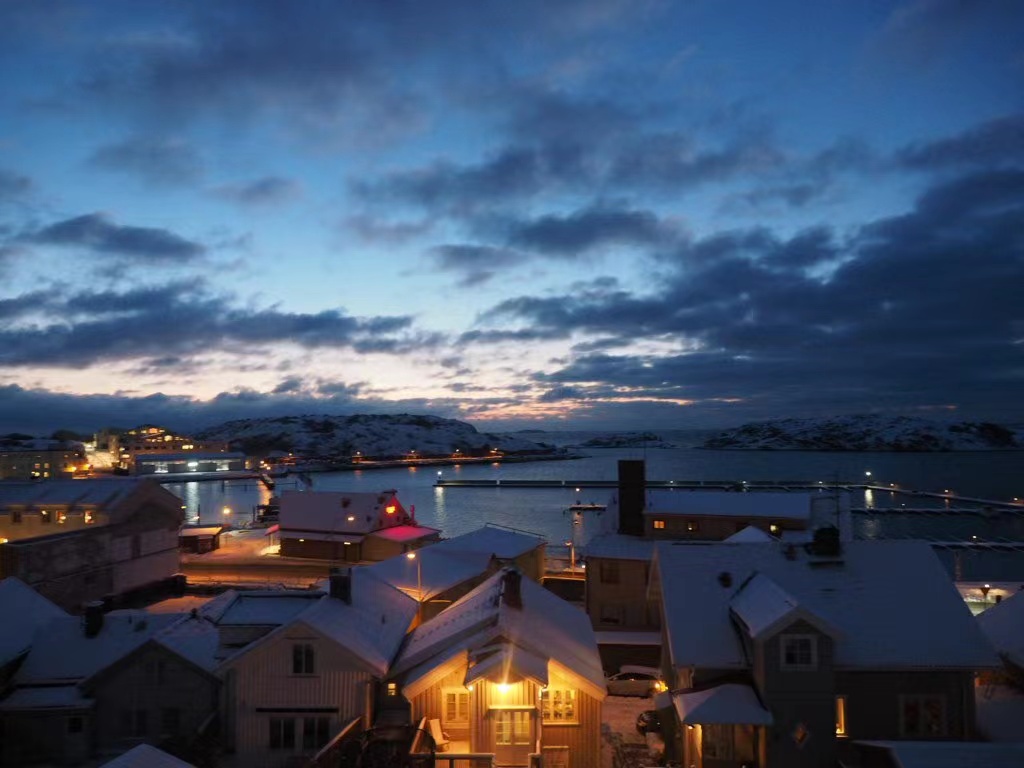 Slow is smooth and smooth is fast.

"84% of women are not satisfied emotionally with their relationships." Reported in the book Women and Love: A Cultural Revolution in Progress (1987).
It probably sounds like that's a fact which applies to all women, whether they participated in the survey or not. The book widely raised millions American eyebrows and was met with a wave of criticism.

People bashed the book from various angles, including that of statistical view. Essentially, the following characteristics of the survey make it unsuitable for generalizing the results to all women:

Unfortunately but firmly, Hite's results can only speak for the cases of women who would have responded to this survey.

Requirements of a Good Sample